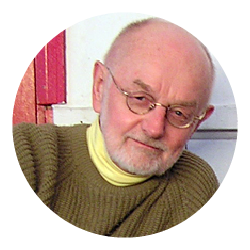 Playwright and Producer Bill Semans – Most recently Semans co-wrote the play A Brief Crack of Light, previously titled Exit Strategy, to critical acclaim in both Minneapolis and Los Angeles. He also co-produced, directed and wrote the feature film, Herman USA. In addition, Semans co-produced the award-winning World War II documentary series, The American Hero. His production of Fighter Aces of World War II won the 1988 Military Video of the Year. The World War II films that he and Hohman produced recently have been distributed to national and international streaming TV channels. Semans’s Ladies Sing the Blues was nominated in 1989 as Best Long Form Music Video of the Year. He founded the Cricket Theater in Minneapolis and was its producing director for 13 years. In his career, Semans has produced and staged over 100 productions. In addition, under his tenure the theater was nominated for a Tony Award as Best Regional Theater. 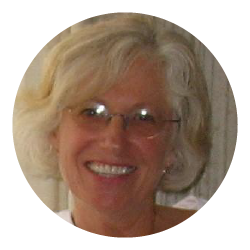 Producer Chris Spencer – Currently, in addition to being a producer for A Brief Crack of Light (previously titled Exit Strategy), Spencer is an Executive Producer on the TV pilot project, Department of One with a team including Charlie Haid and Michael Laskin. She’s also an investor in the new Museum of Broadway and the play Ohio State Murders on Broadway. Previously, Spencer ran Art Workshop International for 9 years and worked alongside award-winning artists and writers during a month-long workshop in Assisi, Italy. She’s also an oil painter, primarily of landscapes. Spencer retired from Morgan Stanley as a Vice-President, Investments, and Certified Financial Planner. During her 27 years there, she also taught continuing education classes and wrote investment columns for local newspapers. Spencer is a partner in Trigance Press, which won Franklin and Midwest Book Awards. The University of Minnesota recently recognized her as a notable alumnus for achievements in the investment and artistic communities. A Minnesota native, she lives in Minneapolis and Bainbridge Island WA. 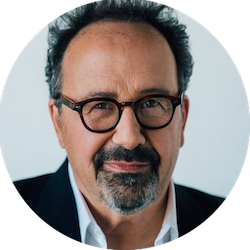 Producer Jeff Hohman – Jeff was co-producer of the feature film, Herman USA, which was released theatrically and had a successful run on domestic television as well being distributed worldwide in more than 30 countries. He’s also the co-producer of the World War II documentary series, The American Hero, recipient of eleven major national documentary film awards, including two Telly Awards as Best Documentary Film of the Year.   Prior to producing films, Hohman was a consultant to numerous video and publishing companies as well as being a literary agent and book packager. Previous to that, he worked for B. Dalton Bookseller in numerous management capacities. Recently, in addition to working on the Civil War film project, No More Gallant a Deed, Hohman has been consultant to several publishers and writers. He’s currently writing a memoir of his father. 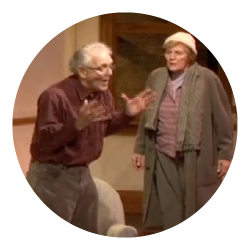